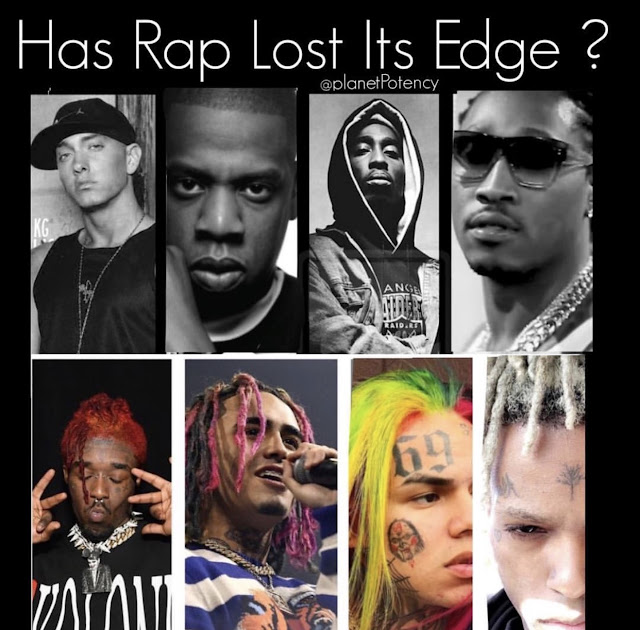 Listeners are saying today’s rappers are a lot more colorful and flamboyant when compared to the hip hop stars of the 90s and early 2000s. Many hip Hop fans are finding themselves lost when trying to keep up with this new generation of artists. Seems like you can throw on a colored wig and mumble rap over an 808 filled beat and BOOM you just became a sound cloud Rapper . A lot of hip hop fans are turning away from this new generation saying the music is “not believable” and “doesn’t carry the same pain or emotion”. We want to know, Has hip hop turned pop ? Has rap lost its edge ? 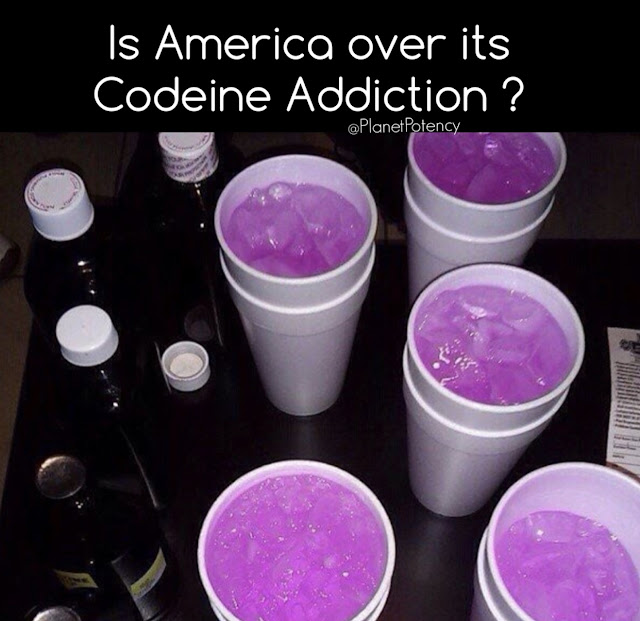